Market Power and the Media: Why the News Corp debacle is not just politics 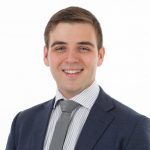 Rupert Murdoch’s News Corp has been under fire from former prime minister Kevin Rudd for abusing its overwhelming monopoly in Australian print media to target centre-left political leaders and spread far-right ‘falsities’. The debate over whether News Corp should be allowed to continue such publication is largely split between conservative free-market advocates and those who are more politically progressive. Rudd generally cites his left-leaning aspirations of governance as reasons for dethroning Murdoch’s monopoly. However, the rationale for investigating abuses of monopoly power is not constrained to the centre-left or centre-right politics of the day. Rather, the argument for media diversity is found in the social theory underpinning Australian competition law. 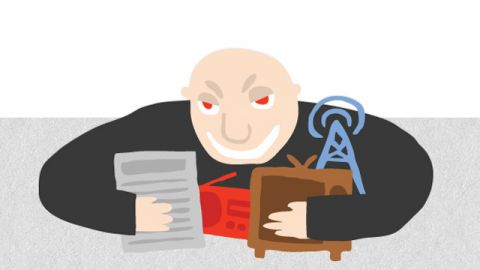 Competition law is the mechanism for maintaining an essential element of liberalism: choice. In layman’s terms, the purpose of competition law is to encourage companies to compete against each other and therefore allow consumers to choose the product(s) that they want the most. This is called an efficient allocation of resources; it results in making both consumers and producers better-off. In encouraging competition, the law defines and disincentivises anti-competitive abuses of market power. At the heart of the Competition and Consumer Act 2010 (Cth) (‘CCA’) and competition law generally is the notion that imbalances in market power between consumers and producers are inevitable. Since the start of recorded history, markets that have been left unregulated have allowed powerful producers to abuse their power and exclude other producers without benefiting the consumer. In this situation, consumer choice is involuntarily limited to whatever the remaining producer creates. Such behaviour is antithetical to liberalistic notions of choice and thus prohibited by the CCA.
Section 46, a newly inserted catch-all provision in the CCA, is a de facto representation of Australia’s stance on anti-competitive abuses of market power. It prohibits a corporation with substantial market power from using that power to “substantially lessen competition” in its market or a market to which it sells or from which it is supplied. A news publishing entity which uses their extensive market prominence to suppress competing views might seem to fit the bill. However, Section 46 is very unlikely to have any legal weight against Murdoch’s political blitzkrieg.

To fight this battle, Australia will need new weapons. Traditional forms of accountability, such as journalist practice rules, have proven inadequate. Whilst abuses of market power by private entities are generally prohibited in competition law, the current state of competition law has a strict economic focus, and rightfully so. However, competition law does provide an underlying conceptual framework for preventing abuses of power by private entities that hurt individuals. This remainder of this article will draw several points of close analogy between the present media diversity issue and existing concepts in competition law. The goal being to demonstrate a breach of the spirit of the competition law.
Primarily, government is analogous to a ‘functional level’, and individual political parties represent individual organisations within that functional level. Section 46 ‘misuses of market power’ include actions at the upstream and downstream “functional levels”. Thus, a supermarket with significant market power that uses it to extract lower prices out of its suppliers (upstream) to ‘substantially lessen competition’ in its market is found to breach Section 46. The government can also be seen as an ‘upstream supplier’. It provides industry regulations that have a profound influence on industry activity and business profitability. A government that implements regulation that is favourable or disadvantageous to a company’s profitability is analogous to an upstream supplier who decreases or increases their prices respectively. 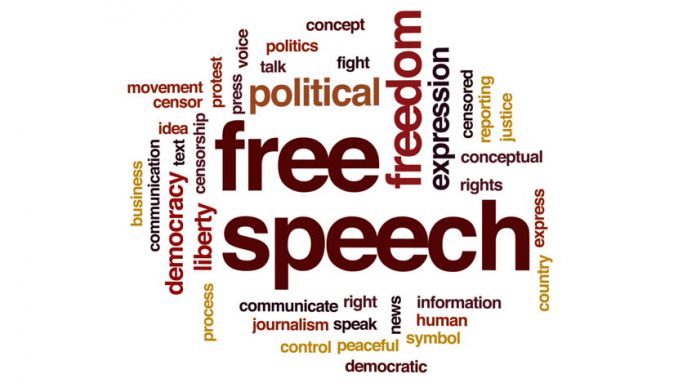 A company substantially controlling the flow of finance in their industry so as to intimidate organisations of different functional levels for the purpose of substantially lessening competition is prohibited under Competition Law. Where government represents a functional level, an organisation controlling information to intimidate politicians is frighteningly similar to the conduct prohibited by Section 46. By incentivising government exercise its functions in favour of the organisation’s commercial interests, the organisation gains an advantage unattainable by smaller and less significant publication bodies. The unilateral nature of this power causes it to have the ‘effect, or likely effect, of substantially lessening competition’. This is, however, a dangerous parallel and requires a strong qualification to prevent the arbitrary control of information. Nonetheless, the conceptual parallel between preventing abuse of market power through money and through information flow is plainly evident.

Competition law frameworks provide a clear, although controversial, lens to apolitically judge the use of market power to spread unqualified opinion to affect government at its citizens’ detriment. Notably, this article does not propose how abuses of market power to spread such information should be contained; it merely explains why. The solution is not necessarily a dystopian restriction on information flow. A more acceptable method may be implementing mandatory philosophical and political education programs in schools or requiring publishers to earmark politically charged content. However, to the question of “whether a private entity should use their market power to influence the outcome of government elections,” competition law philosophy informs us that the apolitical answer is “no.”

7.  Competition and Consumer Act 2010 (Cth) s 46; See also Safeway where the defendant withheld purchases from their suppliers in order to force them to drop their prices and to subsequently empower the defendant to substantially lessen competition in their own functional level.