Trade marks are critical to a company’s visibility and identity and can have a tremendous impact on a company’s success. 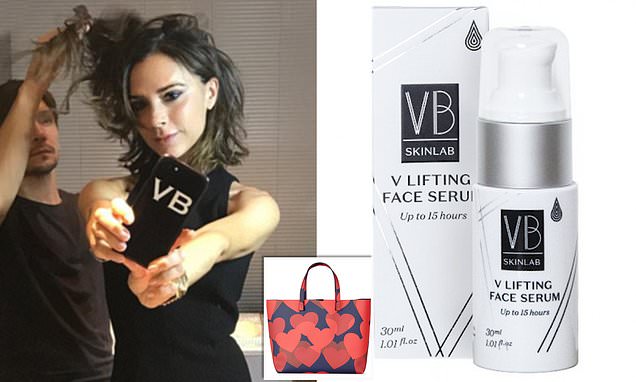 The purpose of registering a trade mark is to grant the owner exclusive rights to use that trade mark and use it in all communications with the public as an intangible asset. 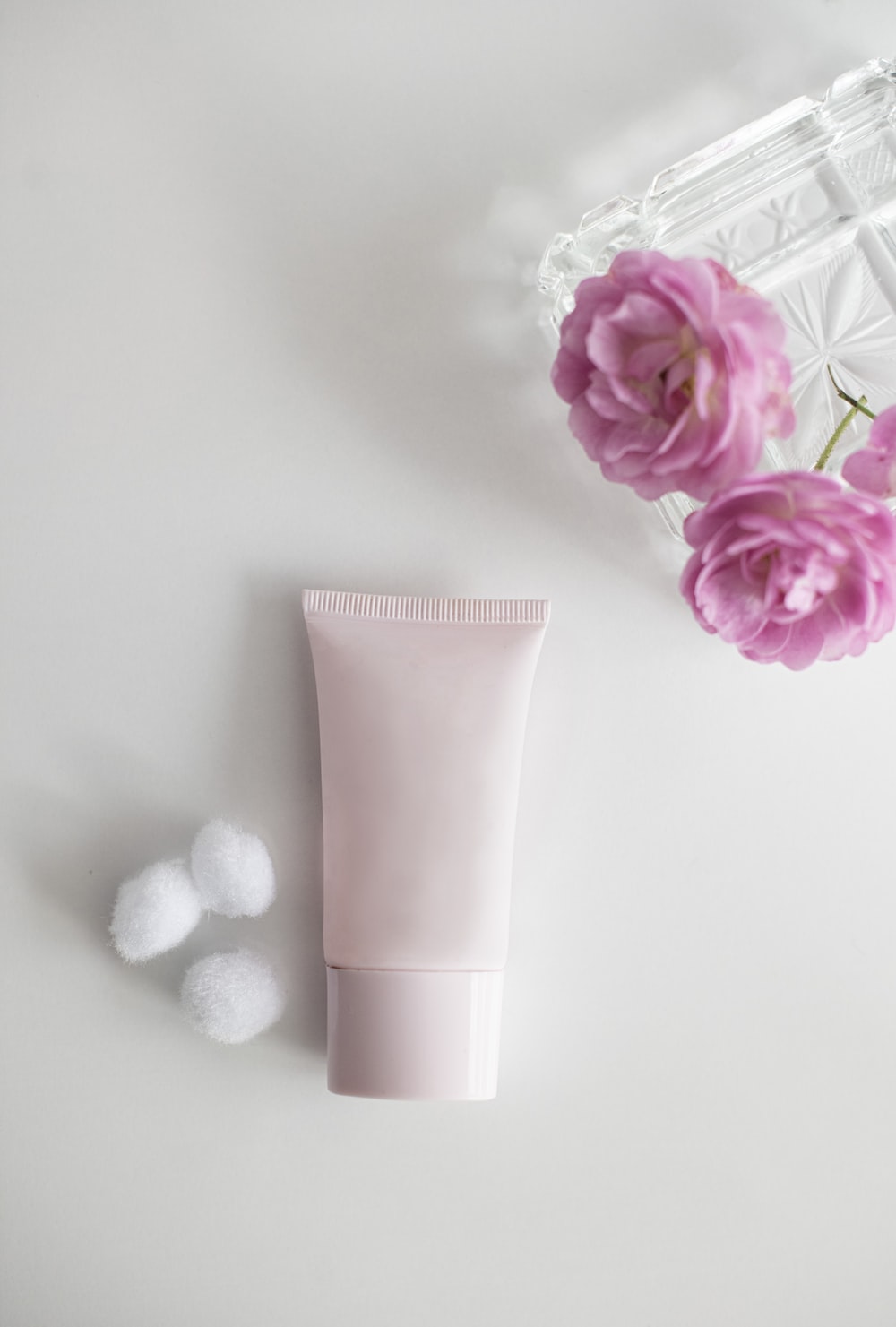 Recently, Victoria Beckham, who has taken a Sydney based skincare company “VB Skinlab” to Court over the registration of ‘VB’ in their trade marks. This has set a clear example of how registering your trade mark can provide you with significant rights. Although Victoria Beckham is a prominent figure globally across pop culture, fashion and the beauty industry the Federal Court found that her ‘reputation in Australia is limited at best’. Even though she had ‘VB’ trademarked overseas for various fashion apparel, accessories and cosmetics since 2013. Her cosmetics line was sold in both international and Australian stores.

Ms Beckham was worried that VB Skincare’s use of the trademark would confuse customers by leading them to think that she was associated with the company. Additionally, the company’s use of a ‘slim brunette with long hair’ on their website to market their products were too similar to that of Ms Beckham’s image – therefore insisting that this was a sign of bad faith which was used to deceive customers. 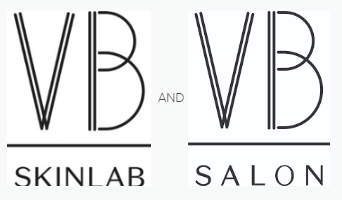 A proposed mark should be concerned if they are aurally / phonetically similar to that of the registered mark. In Berlei Hestia Industries v The Bali Co. Inc [1973] it is noted that the phonetic similarity is so strong and that when two marks are applied in the same class of goods there will more than likely be confusion. Although, the Sydney based skincare company’s use of the VB element is similar to that of Victoria Beckham’s own brand, there is differentiating stylisation and the additional element of Skinlab, Salon and a horizontal line under the potential trade mark. 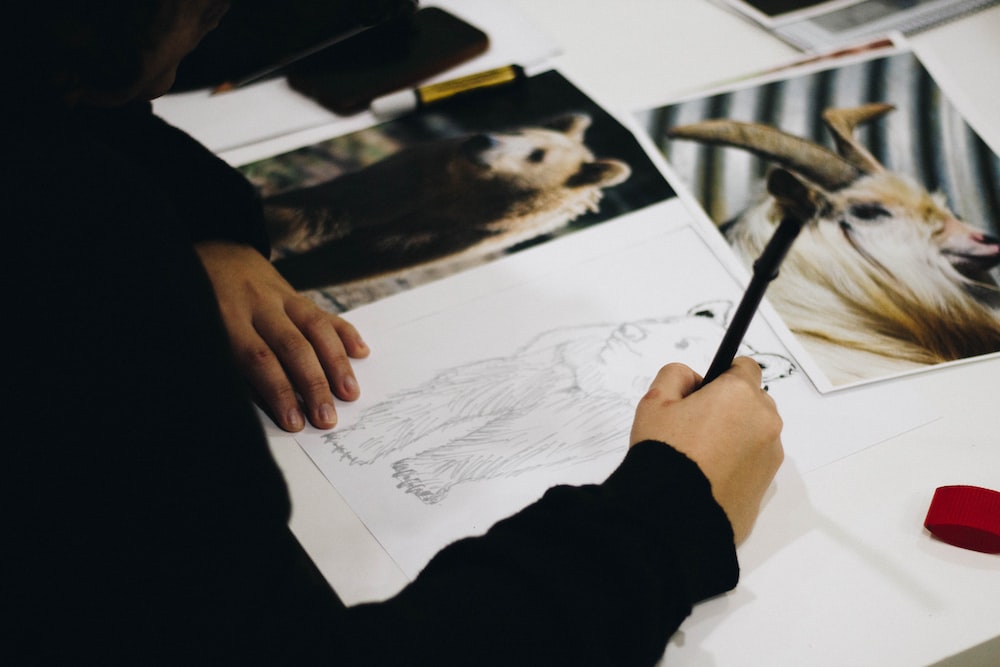 Additionally, IP Australia found that Ms Beckham’s trade mark was not used by itself, but in conjunction with other trademarks, such as VICTORIA BECKHAM and Estée Lauder. Due to the reliance on several other elements, the letters alone would have minimal bearing on sales and public appeal. Therefore, IP Australia had ruled that there were no established grounds of opposition and the two VB marks could proceed to registration without any foreseeable confusion as Ms Beckham had initially feared.

However, Ms. Beckham since filed an appeal which was dismissed by the Court, as it was noted that the concerning parties have come to terms of settlement. Both parties will take all necessary steps in order to ensure that they disassociate from one another to establish an independent brand in their own right. It shows the remarkable legal strength of trademarks, in a case where the opposition to registration was virtually undefended by the registering party.